You are here: Home » About Us 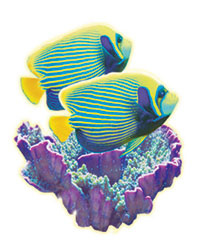 Leng Sy, who is of Chinese descent, was born in Cambodia in 1961. In 1975, at the age of 14, Phnom Penh, the capital of Cambodia, fell to the Khmer Rouge, and Leng and his family escaped to Vietnam to avoid persecution (if and when you were caught by the Khmer Rouge, you would be executed on the spot, much like a scene out of the famous movie, “The Killing Fields”).

By late 1979, Leng and his family fled Vietnam, through Cambodia, to a refugee camp in Thailand to pursue freedom and find opportunity. The journey was long and extremely treacherous. They passed by Vietnamese and Cambodian troops, the Khmer Rouge, Cambodian rebels and Thai soldiers during their escape.

In early May, 1981, Leng and his family arrived in the United States, speaking broken English and with not a penny to their name! Thanks to the kindness and support of the people of Cambridge, Wisconsin, the U.S. government, and his uncle Lim (who was once in the Cambodian navy) and his family, Leng and his family were able to pick themselves up and start new lives in this wonderful new country.

In the summer of 1989, Leng graduated from UCLA with a degree in mathematics and a minor in pre-med. Although he had been interested in keeping fish since he was a child, it was in 1987 that Leng was introduced to the hobby by his older brother and then later by his classmate, Claude Nanjo. It was the first time he had ever seen marine tropical fish!

Want to find out more about the Ecosystem Method?
Click here to watch our Videos 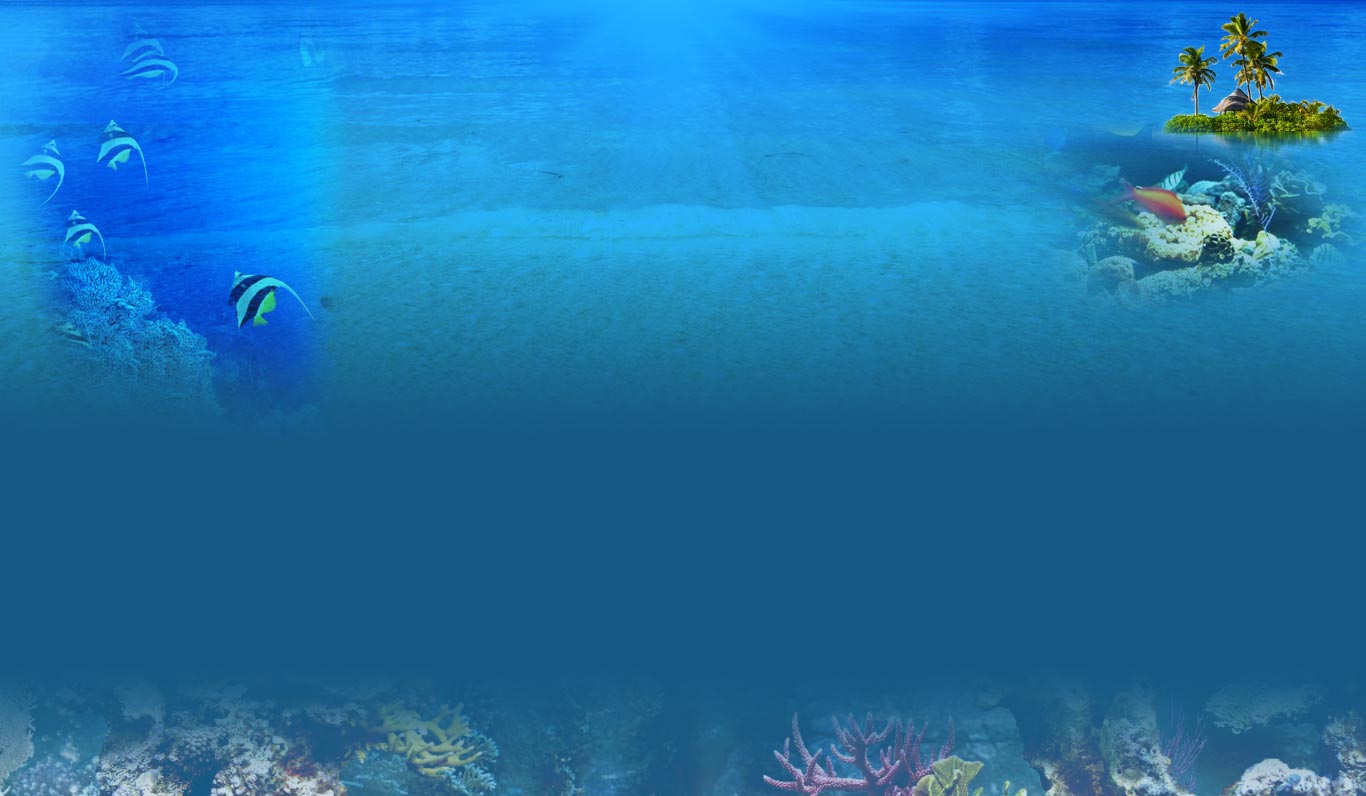